American Literary Studies Beyond the Brink

The Chronicle Review introduced their recent collection “Endgame: Can literary studies survive?” with the bold statement, “The academic study of literature is no longer on the verge of field collapse. It’s in the midst of it.” The sentiments here expressed seem far less bold and more obvious in the midst of the unfolding effects COVID-19 is having on employment and funding in academia generally and American literary studies in particular. Various interrelated forces could be and have been identified as having contributed to this moment, such as changes in university funding sources, privatization of research, externalization of revenue, the increasing debt burden for students, threats to academic freedom, the shifting demands of professionalization, and the decreasing public valuation of humanistic study. This webinar approaches the demise of the profession by considering again what it means to continue in this work now, as well as the whys and hows of studying American literature and culture at this moment. What shape might American literary and cultural studies take in order to contest developments that have left the discipline on the brink of collapse? 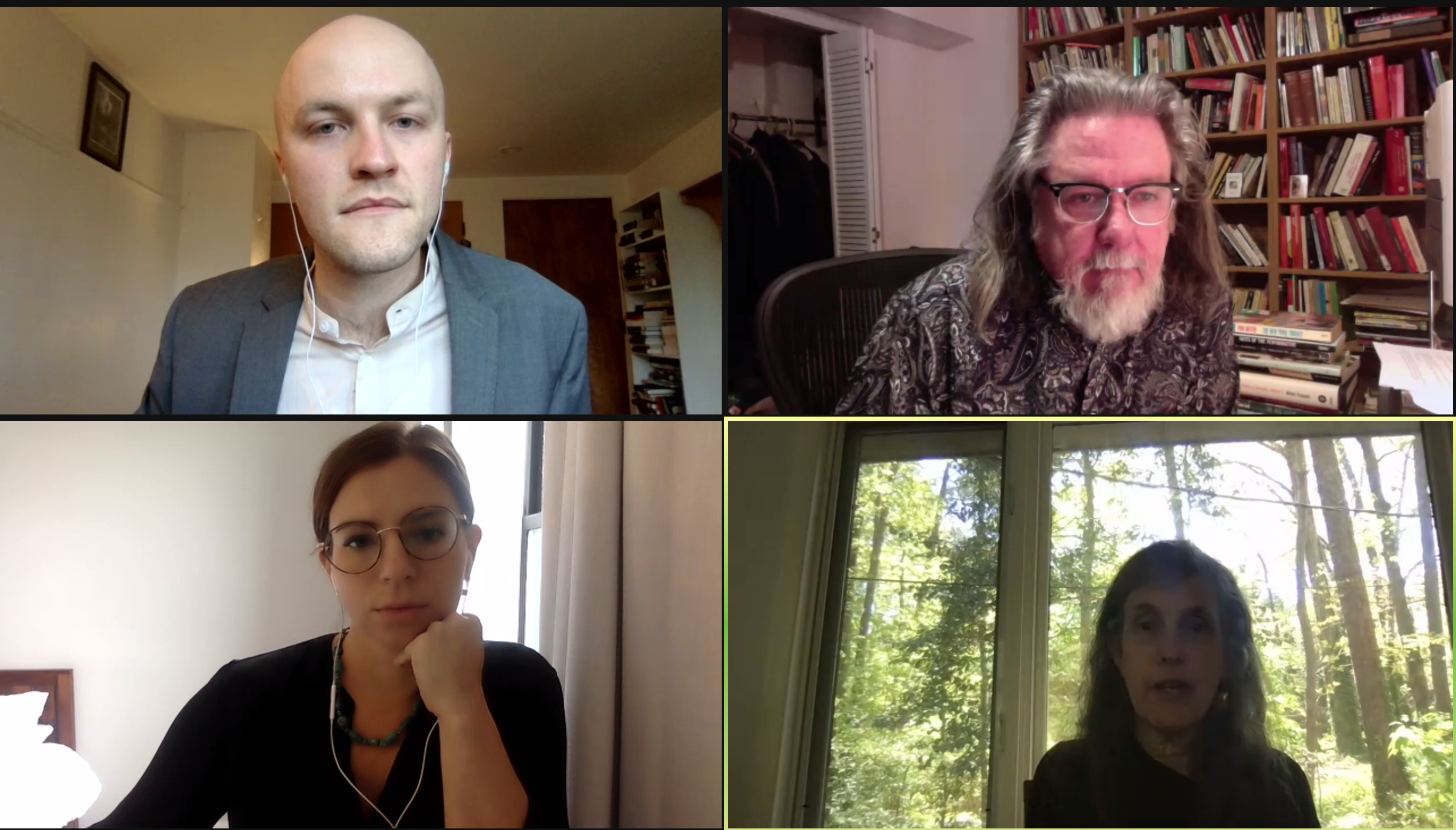