Getting Personal: American Women Poets and the Autobiographical Lyric

When it was announced that Jewish-American poet Louise Gluck had been awarded the 2020 Nobel Prize for Literature, Gluck became the first woman poet from the United States to win the prestigious honor. Using this “unprecedented” announcement as a launch point, this webinar features three women poets whose work, like Gluck’s own, has alternately been described as “confessional” and “personal.” The “confessional” school of poetry originated in the United States in the mid-twentieth-century, and important poets such as Sylvia Plath, Adrienne Rich, and Anne Sexton have been associated with that school. Yet Gluck and her readers have argued that her lyrics are more than merely “confessional” in mode, though they are undeniably personal and autobiographical. Likewise, the three women poets serving on this webinar panel are renowned for their personal lyrics that are more than merely confessional. Each panelist will address the significance of Gluck’s being named the winner of the Nobel Prize for Literature and share their approaches to the “confessional,” “personal,” and/or autobiographical school of poetry. 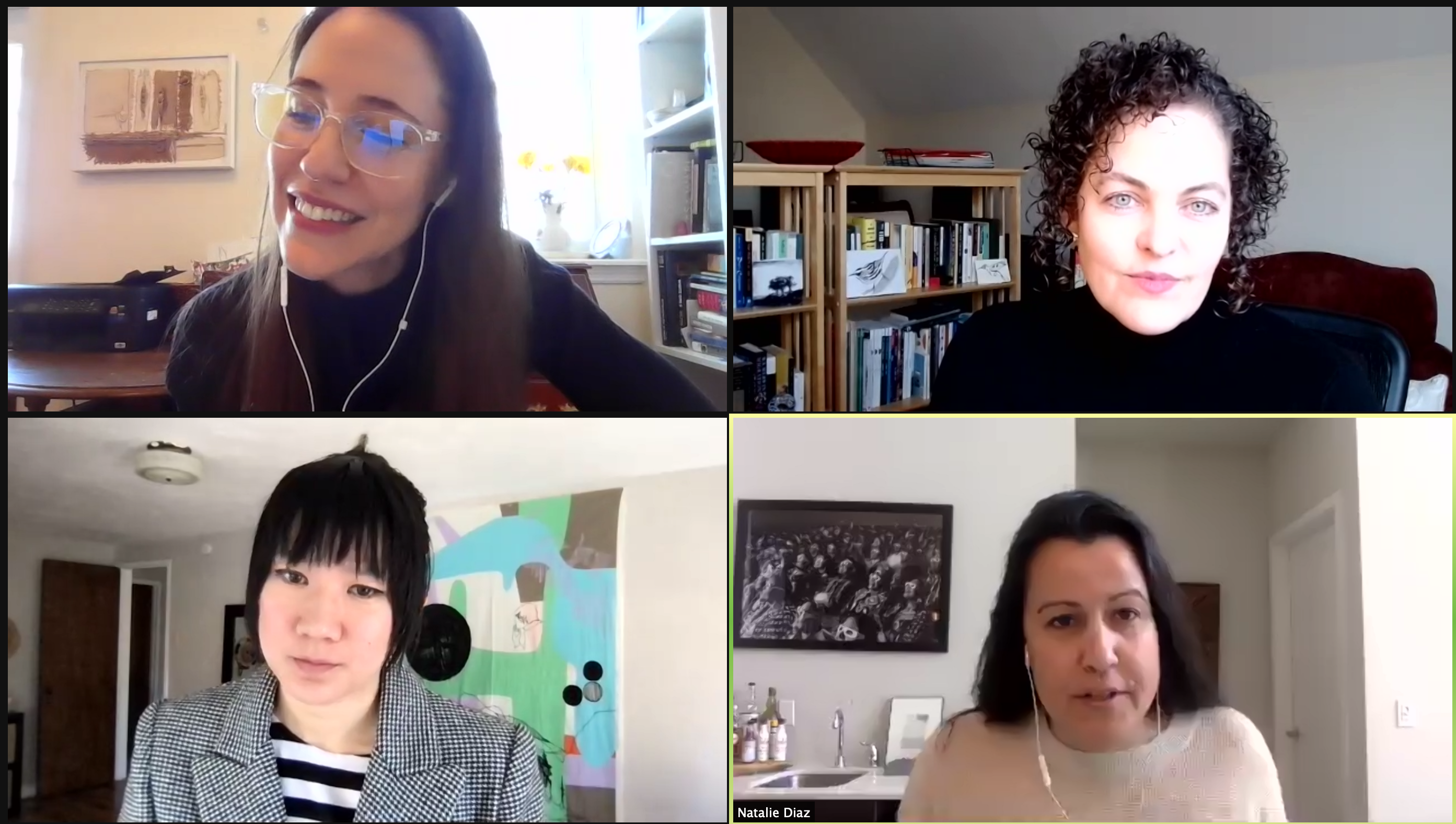